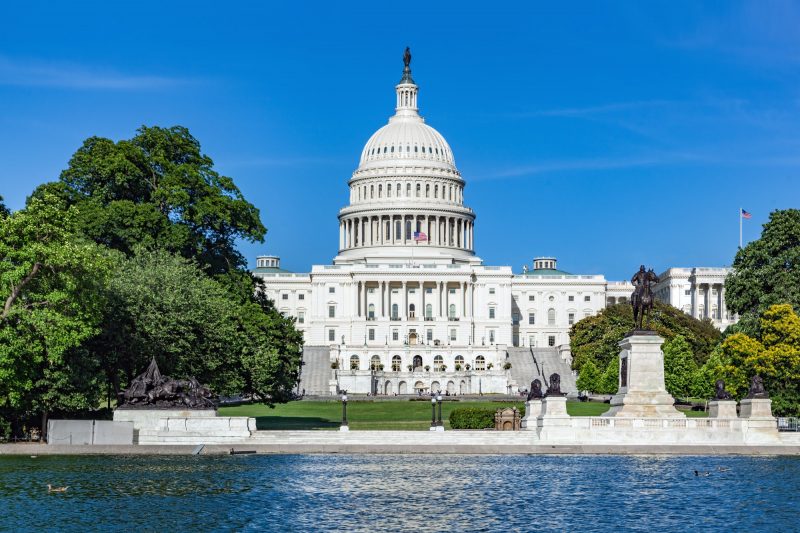 WASHINGTON, D.C. – Today, U.S. Senator Maria Cantwell (D-WA) joined Senate Finance Committee Ranking Member Ron Wyden (D-OR) to introduce legislation to preserve and expand affordable housing amidst the COVID-19 pandemic and economic crisis. The Emergency Affordable Housing Act, which is cosponsored by Senators Michael F. Bennet (D-CO) and Benjamin L. Cardin (D-MD), includes a number of provisions to strengthen the value of the Low-Income Housing Tax Credit (LIHTC) and ensure affordable housing projects are not taken out of affordable use. This tax credit is responsible for funding 90 percent of the federally-funded affordable housing construction in our country, and has financed over 3 million affordable homes, including nearly 75,000 in Washington state, since its creation in 1986. The number of units of affordable housing the Low-Income Housing Tax Credit has built in each Washington state county can be found here.

“We have an affordable housing crisis across the United States. Demand continues to grow, and our supply hasn’t kept up,” said Senator Cantwell. “The Low-Income Housing Tax Credit is a proven, successful, bipartisan tool that builds 90 percent of new affordable housing nationwide. The proposals in this bill will help build 500,000 units of affordable housing and give communities the resources they need to fight back against this crisis.”

More than 221,000 Washingtonian households are “extremely low-income”—meaning their incomes are at or below the poverty level or 30% of their area median income—and 72% of those households spend more than half of their incomes on housing, according to a report by the National Low Income Housing Coalition. There are only 31 available affordable rental homes for every 100 extremely low-income renter households in Washington state.

The introduction builds on Senator Cantwell’s long-time work to champion the need for more affordable housing. In 2018, Cantwell successfully secured a nearly $3 billion down payment toward addressing the affordable housing crisis, helping to build over 28,000 units and support an additional 32,000 jobs. In 2019 she introduced the Affordable Housing Credit Improvement Act to expand and strengthen LIHTC and better serve at-risk-and underserved communities, and she joined housing advocates around Washington state and throughout the country in a push to improve and expand the credit.

The Emergency Affordable Housing Act would:

The full text of the legislation is available HERE.

A one-page summary of the legislation is available HERE.

A detailed summary of the legislation is available HERE. 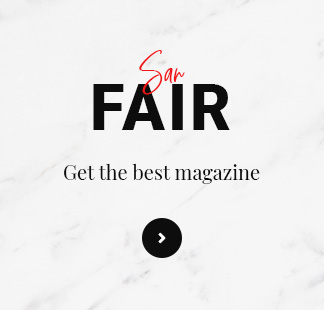 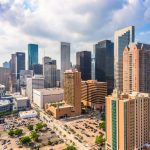 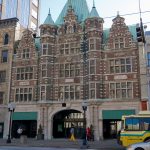 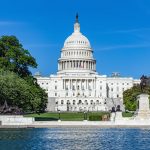 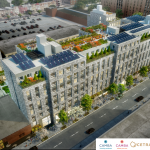 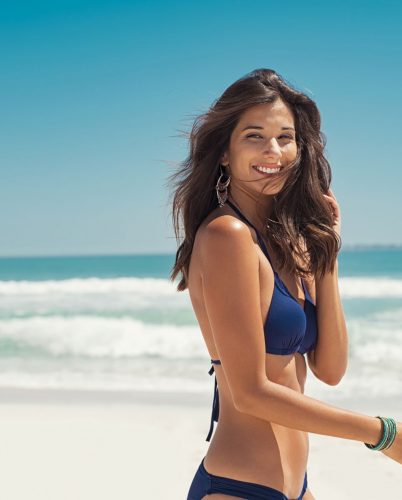